When my daughter, Blythe Beard-Kitowski, was graduated from SCAD a couple of years ago and moved to NYC, I honestly had no idea how she was filling the hours between auditions and obtaining her Graduate Certificate in Producing at NYU.

Much to my delighted surprise, our Beast Childe was using that time to write several BRILLIANT short horror screenplays!

One in particular literally took my breath away when she finally allowed me to read it.  Then known as “Untitled Screenplay,” it gave me an intoxicating peek into the fascinating  depths of this mind that Kevin and I helped to create.  I’ve been writing/storytelling all my life, and was literally blown away to be easily smoked by my own child’s short tale of something terrifying stalking a woman in the OLD WEST!  Western Horror!  Brilliant! 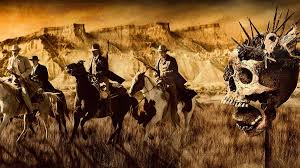 As previously admitted, I’m addicted to all things horror…but so is my child.  Who do you think is sitting right next to me on the couch when the Ghost Bros Show is playing?

I could slip into a long rumination on the horror genre, but this entry is about Blythe, and her now titled screenplay, Skin and Bone.  She’s submitted it to several festivals, where it’s now an official finalist in the short screenplay category.  I think she’s most excited about being selected by the HorrorHaus Film Festival in LA, where Skin and Bone is an: 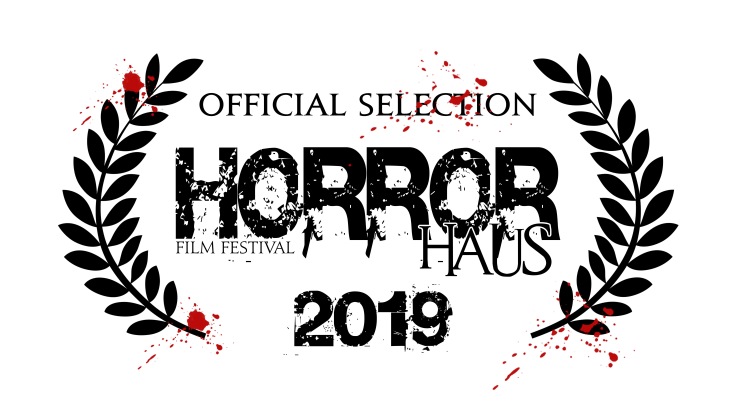 Brava, my darling Beast Childe!  Good on you for tuning into the organic relationship between horror and the American Old West, which was fairly horrifying, and creating a short film that I would dearly love to see.  Keep gathering Crying Monkeys – and for the love of all that’s holy, DON’T STOP WRITING!

3 thoughts on “Skin and Bone”

The musings of a Londoner, now living in Norfolk

Welcome to the World of Suzanne Burke.

It's a writers world, a world that seeks to explore and entertain

Giving Voice to My Astonishment